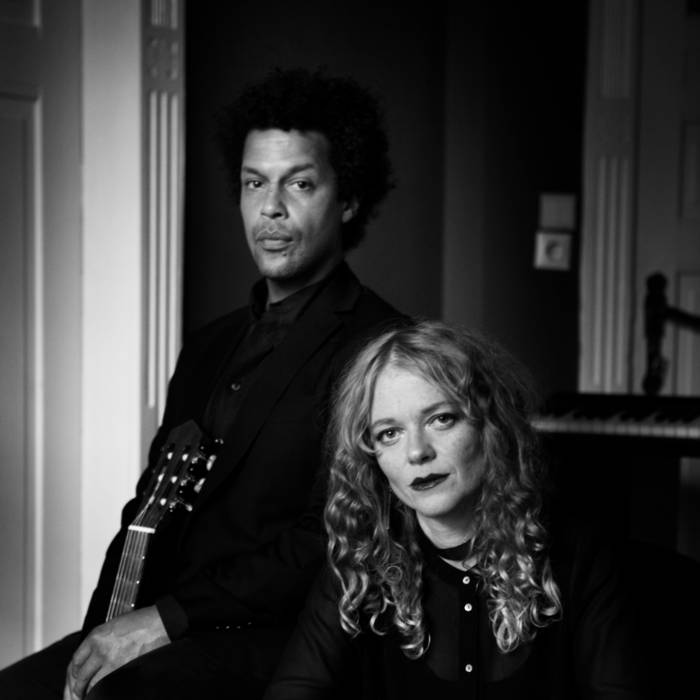 The debut single by Gate to Venus!

Gate to Venus is a Berlin-based duo featuring Danish Cecilie Beck
and American Gabriel Gordon. Formed in the summer of 2019,
their first single "Gate to Venus" was co-written while Gordon was
on the ground in Germany and Beck was flying over the Arctic
Ocean. They sent each other voice memos and lyrics and comple-
ted the song within an hour. 2 weeks later they debuted the song
on stage. The same week they went to Kaiser Base Studios in
Berlin and recorded the track with producer Robert Philipp.
Since then they have been recording music and working on
music videos in Berlin and Denmark. They are creating a full
length album between Kaiser Base Studios in Berlin and
Portugal. It will be released in the late spring of 2020.

Cecilie Beck is a Danish singer-songwriter, piano player and
visual artist. During her education within fine arts she lived in
5 different countries. This brought her to NYC, where she
lived for nearly 8 years before moving to Berlin in the beginning
of 2019. She has released 2 solo albums as well as 2 EPs and
exhibited multiple audiovisual projects.
www.ceciliebeck.com

Gabriel Gordon is an American singer-songwriter and guitarist
born in California. During his career he has toured, written and
recorded with a variety of established artists throughout the
world. He has released 9 solo albums as well as numerous
collaborative projects.
gabrielgordonmusic.net

Above the Arctic Ocean
Flying through the air
The ground is white, frozen
You're far away from here

Kari Faux drops off her deluxe album 'Lowkey Superstar' plus tunes by Shunaji and Samplelov.